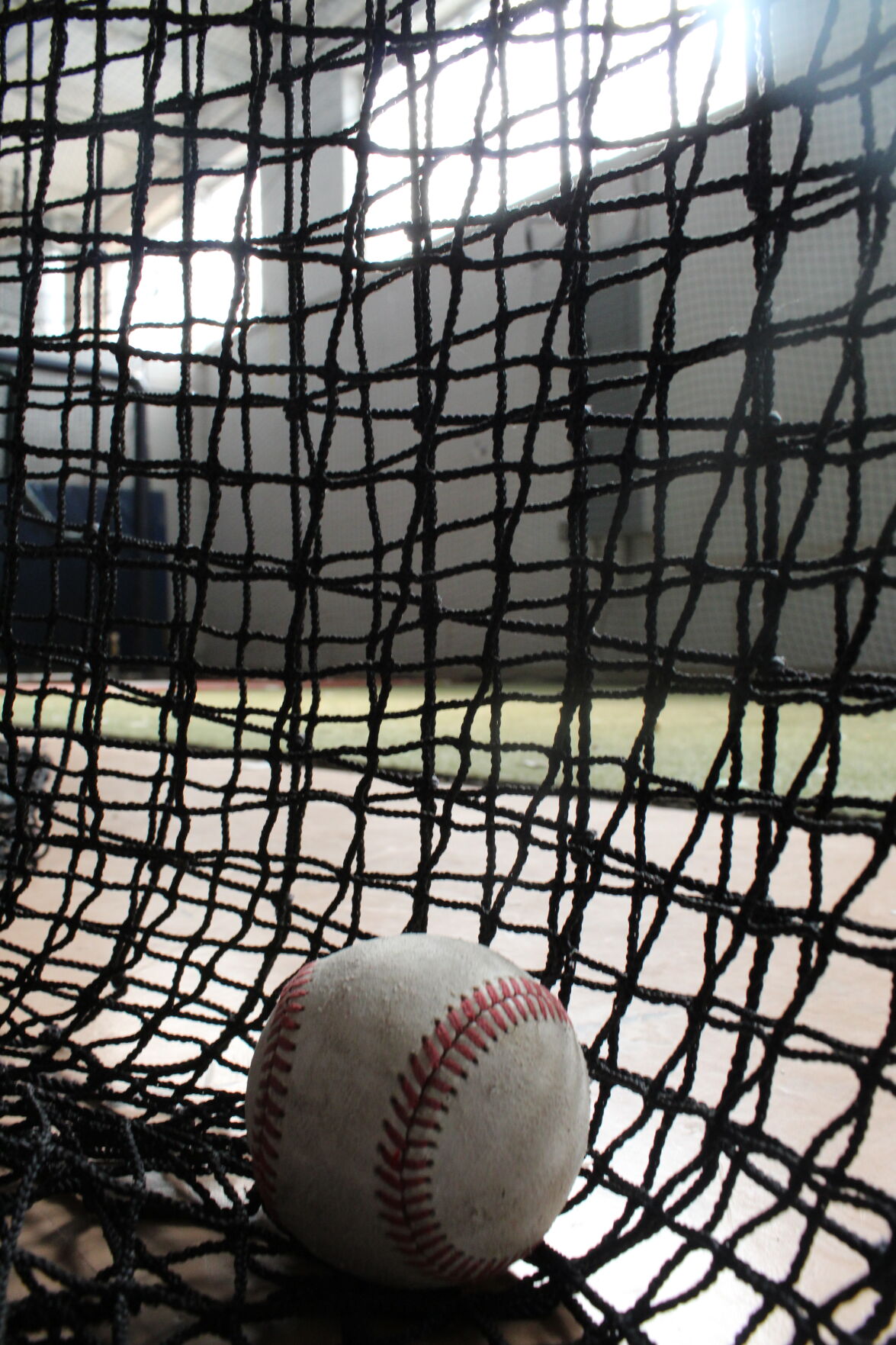 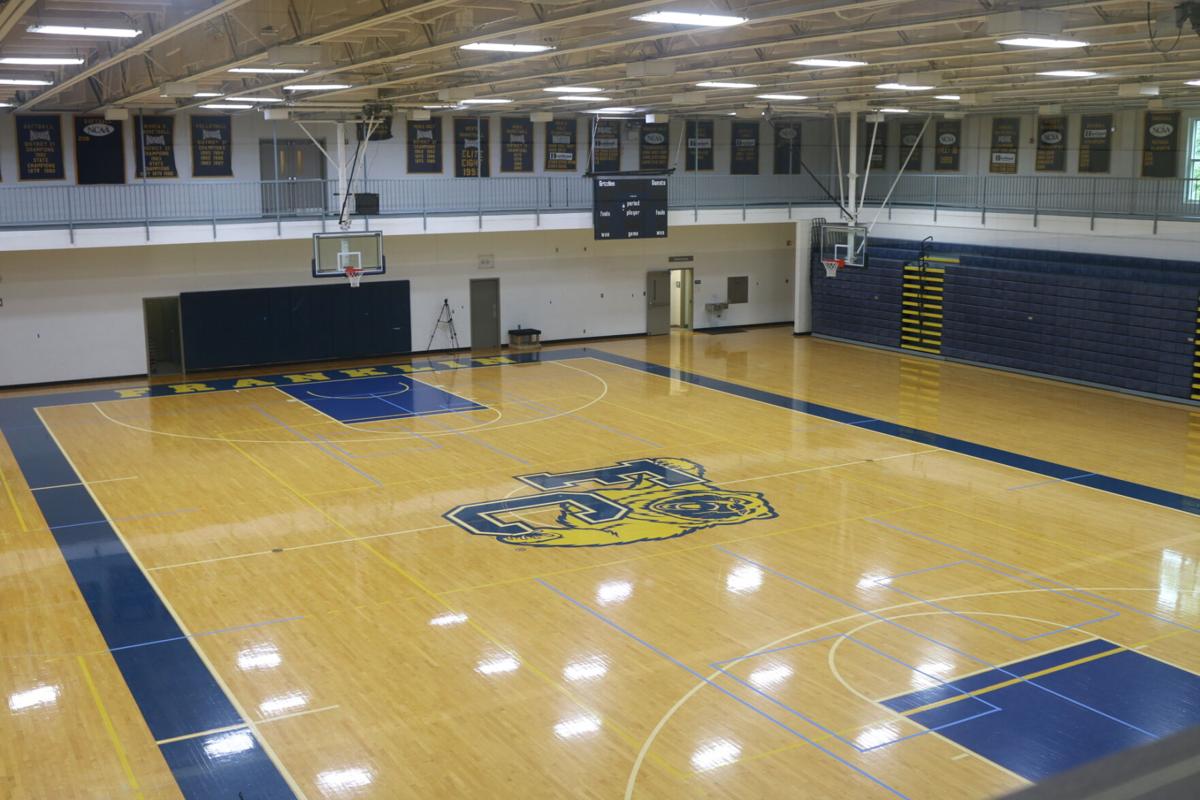 Following a disappointing fall season cancellation, athletes at Franklin College are hoping for winter and spring competition to continue. However, skyrocketing COVID-19 statistics across the nation may derail these plans.

In a Nov. 13 press release, the Heartland Collegiate Athletic Conference reassured athletes, coaches and fans that they intend to move forward with winter sports, spring sports and the fall sports that had been postponed to the spring. Winter sports can begin in January 2021.

Swimmer Charlie Hall, a senior, said he is still hoping for a normal swim season despite the rising number of COVID-19 cases.

“I’ve always been an optimistic person, so of course I’ve been trying to stay positive during this year,” Hall said. “I do acknowledge that there will be obstacles in having a season, but I am trying to remain hopeful and optimistic.”

The NCAA now recommends increased testing based on the number of competitions in a given week, with testing up to three times a week. HCAC Commissioner Jay Jones said the conference intends to limit testing to once a week through either limiting teams to one competition per week or allowing multiple competitions with the same opposing team.

Andrew Hendricks, athletic director, said the college is working with multiple companies to find a COVID-19 test that allows for testing as close to the date of competition as possible to ensure negative results are accurate. Athlete COVID-19 testing is covered through each individual’s medical insurance, and federal COVID-19 relief funds are used for to test uninsured students.

The NCAA also changed a requirement for volleyball, where the sport was deemed an intermediate risk sport, instead of a high-risk one, if the players remain masked. This lowers the frequency of testing required by the NCAA, Hendricks said.

“They even got very clever and purchased shower curtains, and they drape the shower curtains over the nets,” Hendricks said of the volleyball team. “Because really, the highest rate of transmission would have been at that face-to-face net play.”

For sports like indoor track and field and swimming, which are in the low-risk category, Jones said the biggest issue is the space, such as the pool deck, shared by athletes between events rather than during competition.

Betsy Swearingen, director of the Johnson County Health Department, said the department is assisting with the college’s winter sport plans.

“We are reviewing winter sport plans that outline the way for both spectators and participants to social distance, wear masks when necessary, sanitize playing and seating areas, and contact trace in the case of an exposure during the sporting event,” Swearingen said.

Scheduling will be a multifaceted issue for Franklin College with the upcoming seasons, as postponed fall sports are expected to be held in the spring along with typical spring sports, and NCAA required testing varies based on the number of competitions.

With many sports competing at once, Hendricks said there are concerns about the college having enough resources, like athletic trainers and athletic facilities.

“They’ll all be going on at the same time,” Hendricks said of the sports. “So, we’ll have to be very conscious of how many contests are being scheduled here, and elsewhere.”

A new layer of uncertainty was added when Gov. Eric Holcomb announced

at his weekly virtual COVID-19 press conference Nov. 11 that counties in red on the Indiana State Department of Health dashboard, which represents high community spread of the virus, will have new restrictions.

These counties will have to request permission from local health departments to host college sporting events.

Although Johnson County is currently only in moderate to high community spread, represented in the map as orange as of Nov. 23, case numbers are quickly rising all across the state.

Swearingen said the health department has not yet made plans for if Johnson County becomes a high-risk county, but that it would be discussed when the announcement is made.

Despite the rising numbers, Hendricks is optimistic about future competition.

“I want to be as safe as we possibly can be and still deliver the experience that our athletes are hoping for,” Hendricks said. “And I think we can do it.”

COVID-19 has presented new obstacles for everyone, but on a college campus, the pandemic has…