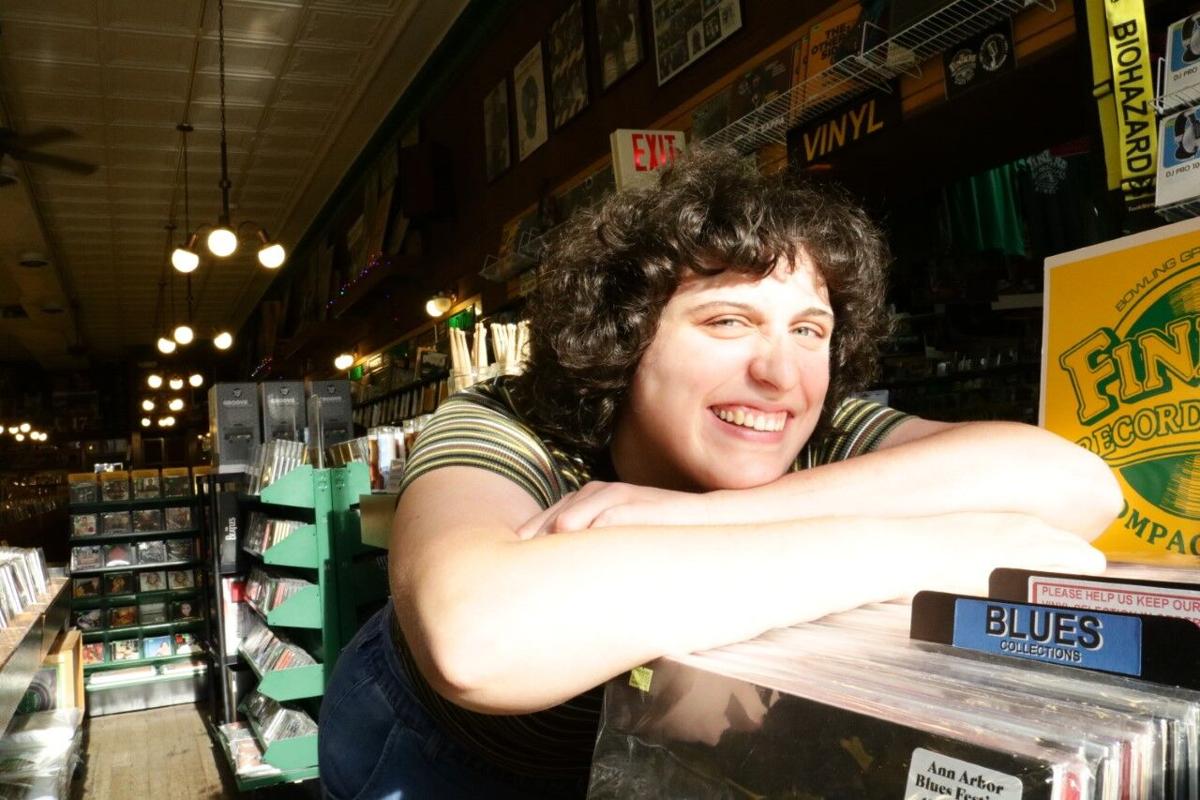 Franklin College Alumna Sam Fain, class of 2020, said she listens to a playlist that incorporates themes of her writing like grief and loss, while writing her thesis manuscript for her MFA. An album that has influenced her writing recently is “A Crow Looked At Me” by Mount Eerie. 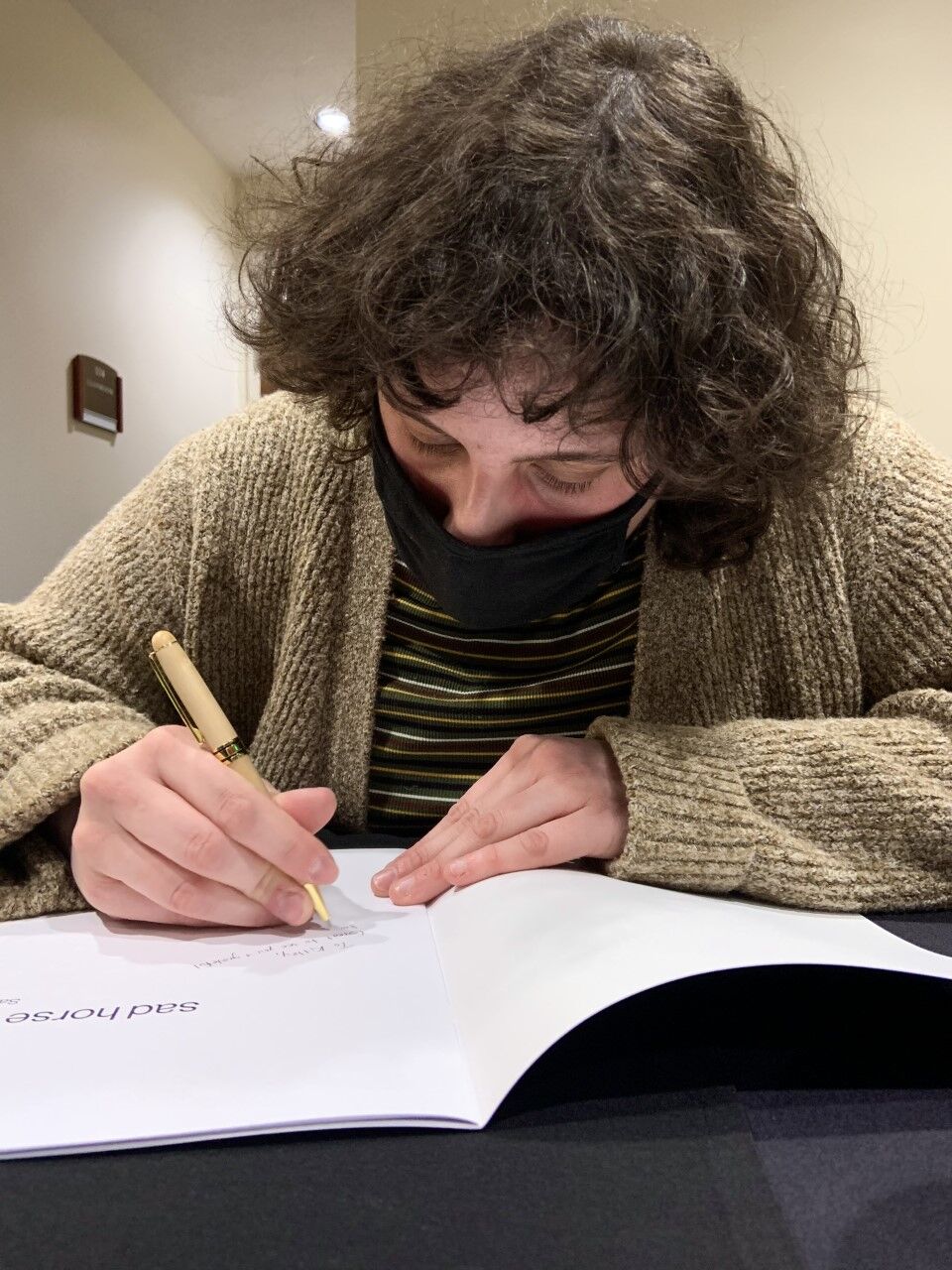 Franklin College Alumna Sam Fain, class of 2020, said she listens to a playlist that incorporates themes of her writing like grief and loss, while writing her thesis manuscript for her MFA. An album that has influenced her writing recently is “A Crow Looked At Me” by Mount Eerie.

While Franklin College alumna Samantha Fain was a creative writing student, she started writing poems about her favorite show as a joke.

Fain submitted a collection of BoJack Horseman inspired poems, entitled “Sad Horse Music,” to a contest with the pop culture website The Daily Drunk, and she won. After announcing her achievement, The Daily Drunk published the chapbook in May of 2020, which was the same month she graduated from the college.

Fain said her poem ideas often start out as jokes.

“I was talking to my friend like, ‘I should write about how much I cry,’” Fain said. “And I did, and it worked out really well. So I think anything—any joke, anything you’re thinking about, any ideas—they’re good ideas as long as you bring the craft to it.”

“Sam's first poetry collection ‘Coughing Up Planets’ is absolutely stunning,” Simon said. “Sam has a way with words that makes the reader feel, see and just truly know what the speaker of the poem is facing.”

“[Buchen] helped me in class and outside of the class, and I'm really grateful for that,” Fain said.

Buchen helped Fain compile her piece “Coughing Up Planets” into manuscript form so it would be ready for publishing. In contrast to the quick acceptance and publication of “Sad Horse Music,” she estimated that “Coughing Up Planets” was rejected about 30 times before Vegetarian Alcoholic Press published it in March of 2021.

Fain is now studying to earn her Master of Fine Arts degree at Bowling Green State University in Bowling Green, Ohio. In addition to her own studies, she teaches one course per semester in a teaching assistantship. She said enjoys watching her students’ writing abilities develop as time progresses.

Working towards her MFA has been more difficult than her time at Franklin College because she doesn't feel as much support from her instructors. She said she has also suffered from the isolation caused by the pandemic. Still, she said writing can be a solace from the stresses of daily life.